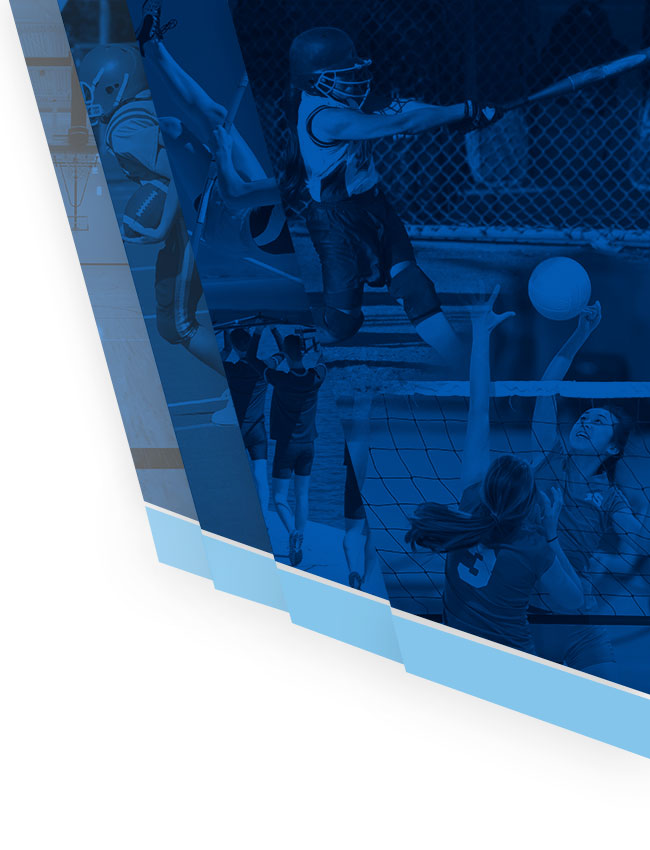 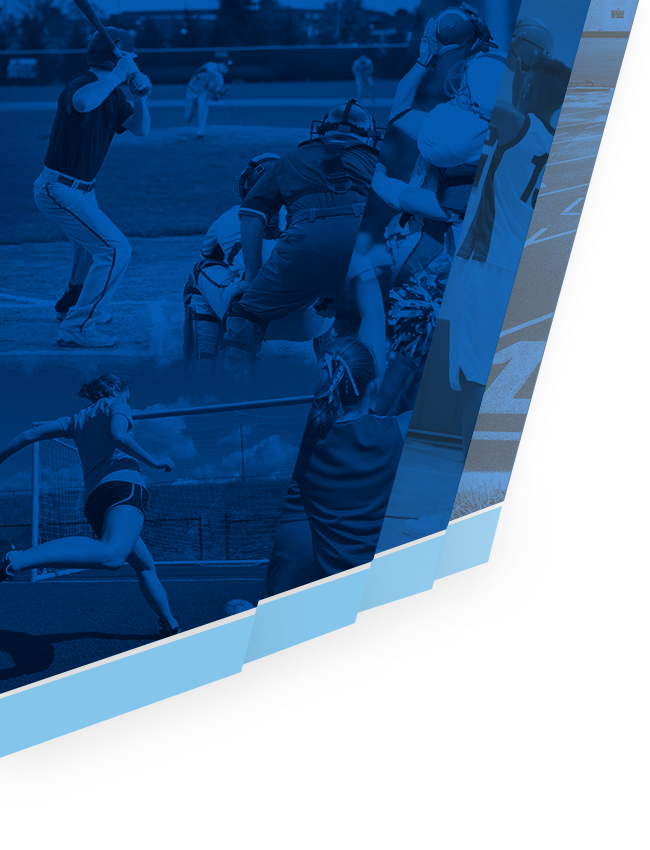 Thursday night was a big night for the VP girls basketball team with a big league win over Brighton HS but an even bigger night for Kaya Evans.  Kaya became only the 2nd Bison Baller to reach the lofty mark of 1000 career points.  Coming in to the game, she needed only 12 points and hit that mark before halftime on a beautiful 3 pointer which has been the signature of her career. 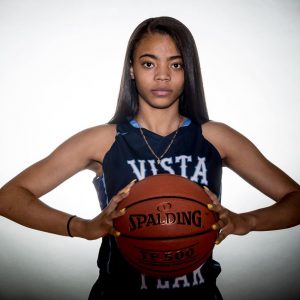